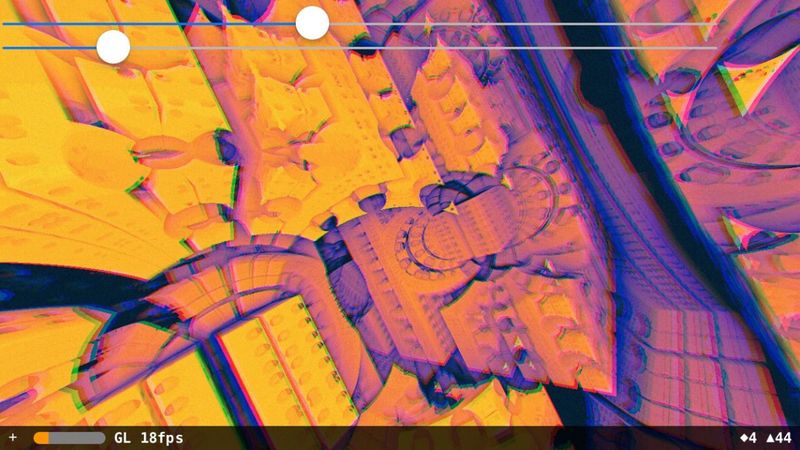 This was an experiment, after using SceneKit for the Bridge Engine at Occipital in iOS, to see what I could do with solely a SCNTechnique, full-frame shader. I was really inspired by this talk by Tim Lottes about filtering methods for realtime raymarching. What kind of quality could be achieved on an iPhone6 ?

I didn’t implement all of the crazy stuff he mentions within the SCNTechnique, but a few were easy to do: 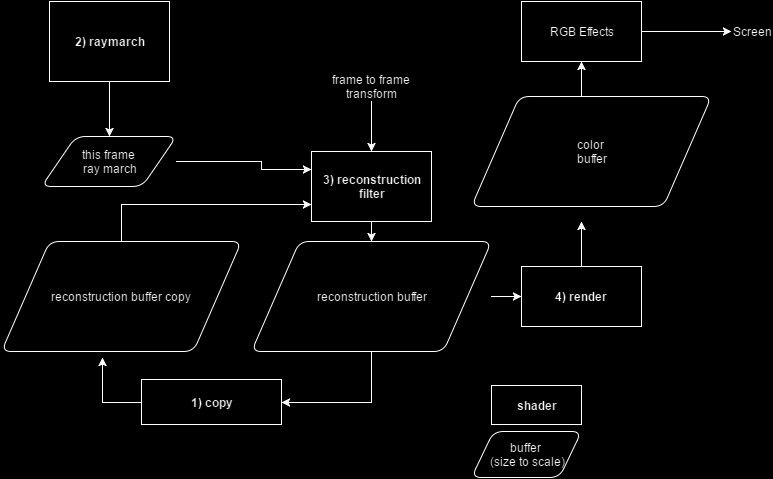 This shows what is going on every frame, with shaders in boxes and buffers in parallelograms. I’ll briefly describe the reconstruction algorithm here. Whenever each low-resolution raymarch is computed, we treat this as an observation and integrate it into the model using backprojection.

For every pixel in the reconstruction:

So the result is that you do a quarter of the work (half-res trace) but because you’re reconstructing at full res, you get some automatic motion blur from the feedback, and the jittering means that the noise gets evened out and the image converges pretty quickly. I need to tweak the thresholds and weights, but I was happy with the results. 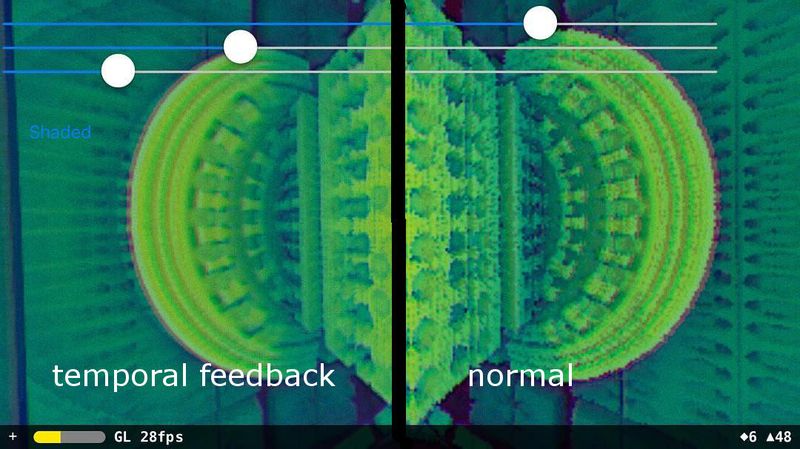 this kind of just looks like a blur here. best results come while moving the camera.

all screengrabs from my iPhone6. Not all are realtime… frame rates displayed 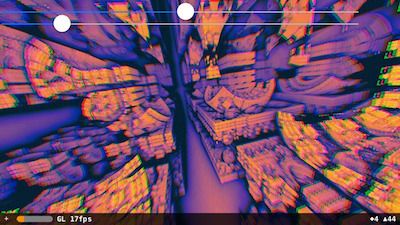 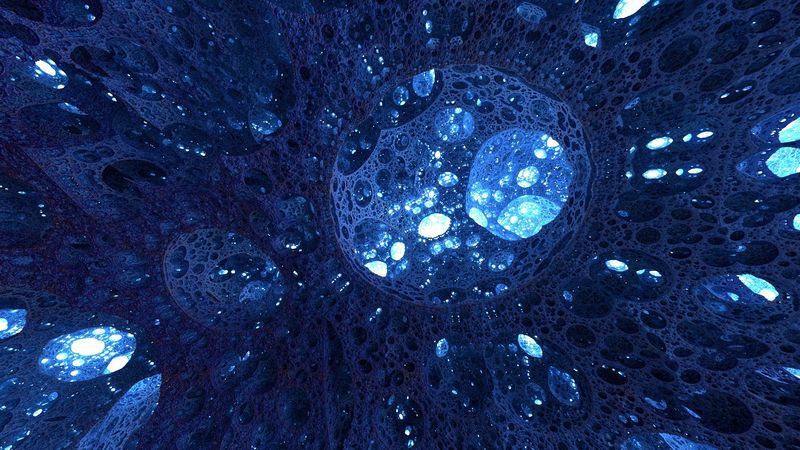 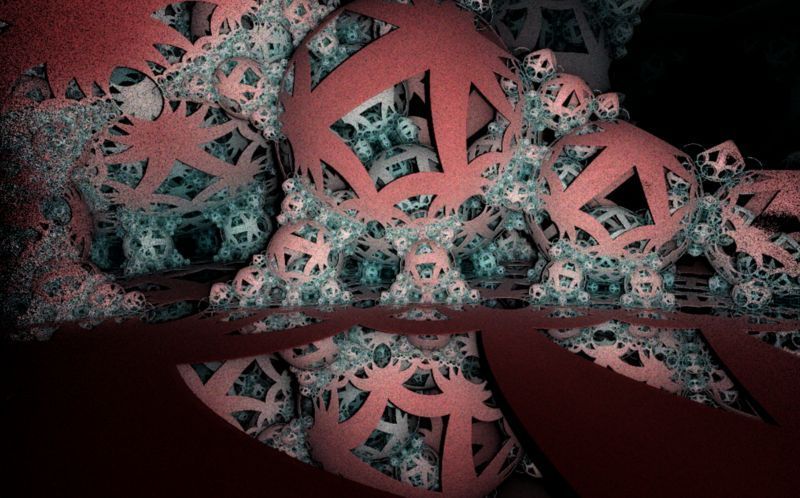 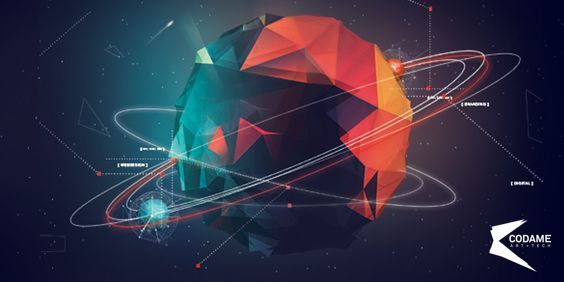 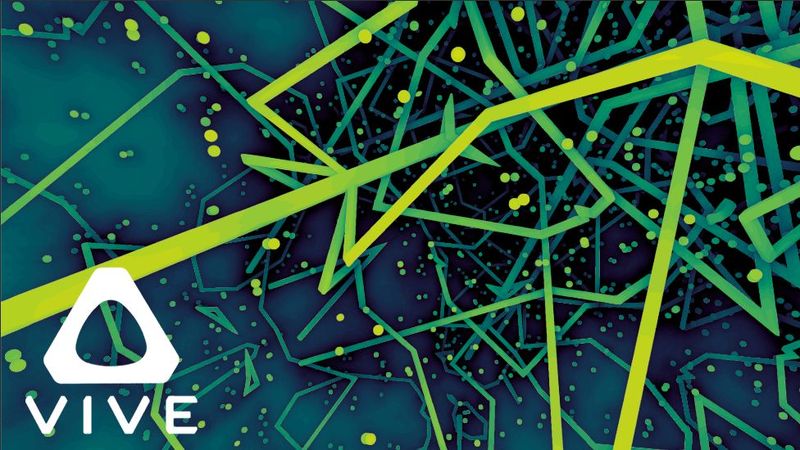 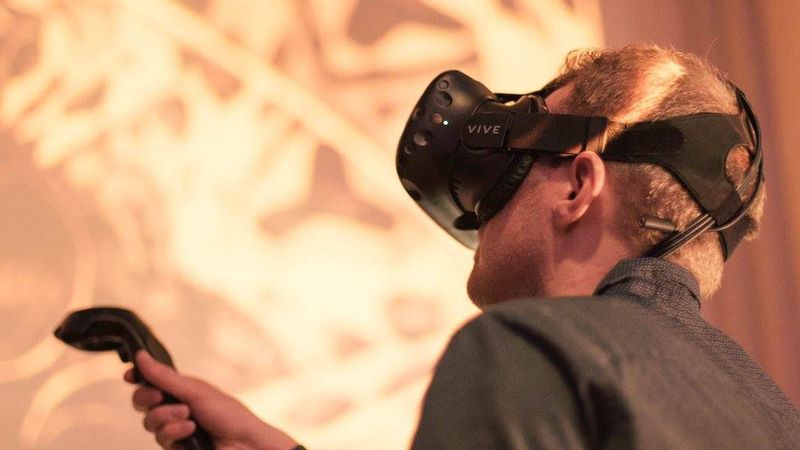 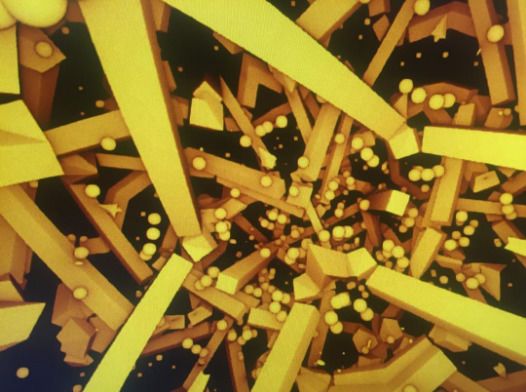